The latest clutch of awards saw Chesterfield salon manager Shaun Hall pick up the hotly contested prize for Midlands Hairdresser of the Year, whilst Artistic Stylist at Mansfield salon Olivia Binch won Eastern Hairdresser of the Year.   The prize for Newcomer of the Year went to Abbie Johnson, who is an up-and-coming stylist also at the Mansfield salon.   In addition team members Lisa Graham and Joseph l’Anson, plus Andrea Giles and Terri Kay were inducted to the Hall of Fame – a rare accolade that acknowledges the outstanding achievement of three previous wins at the British Hairdressing Awards. 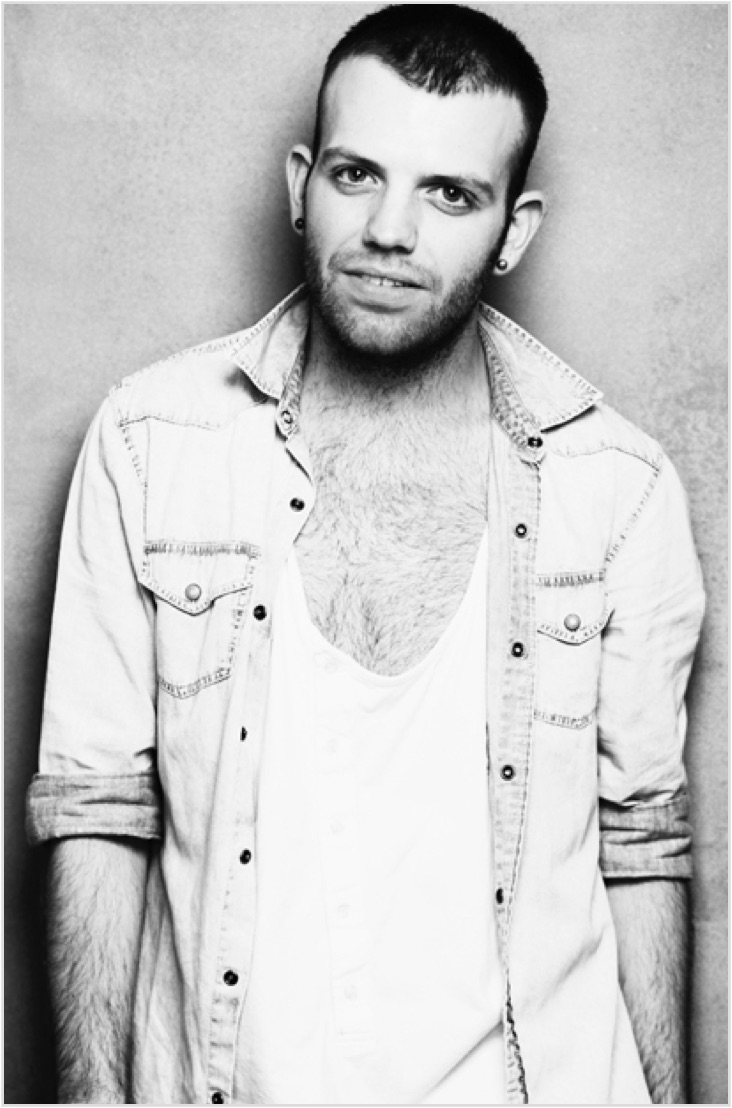 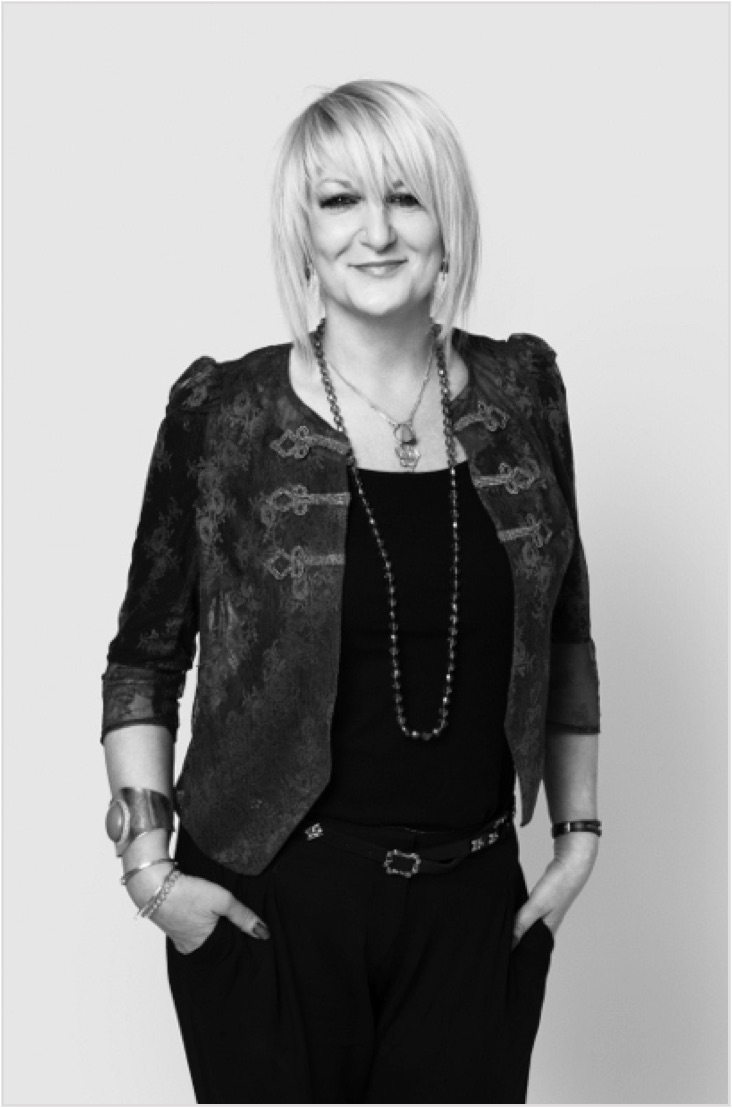 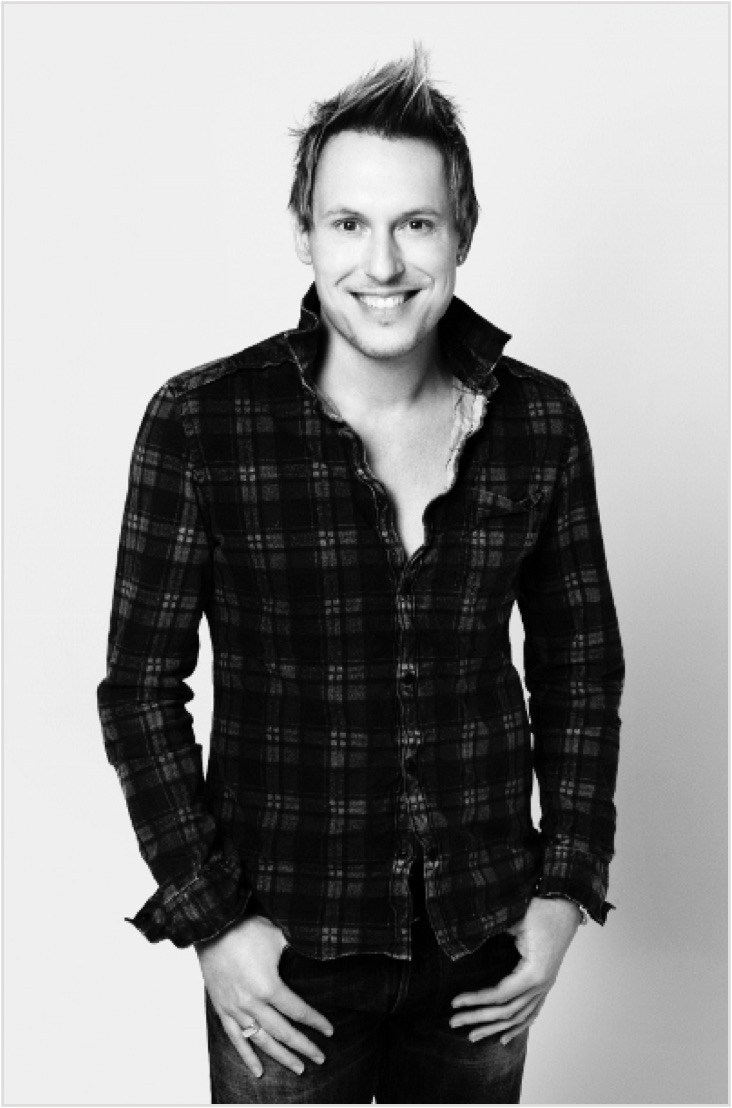 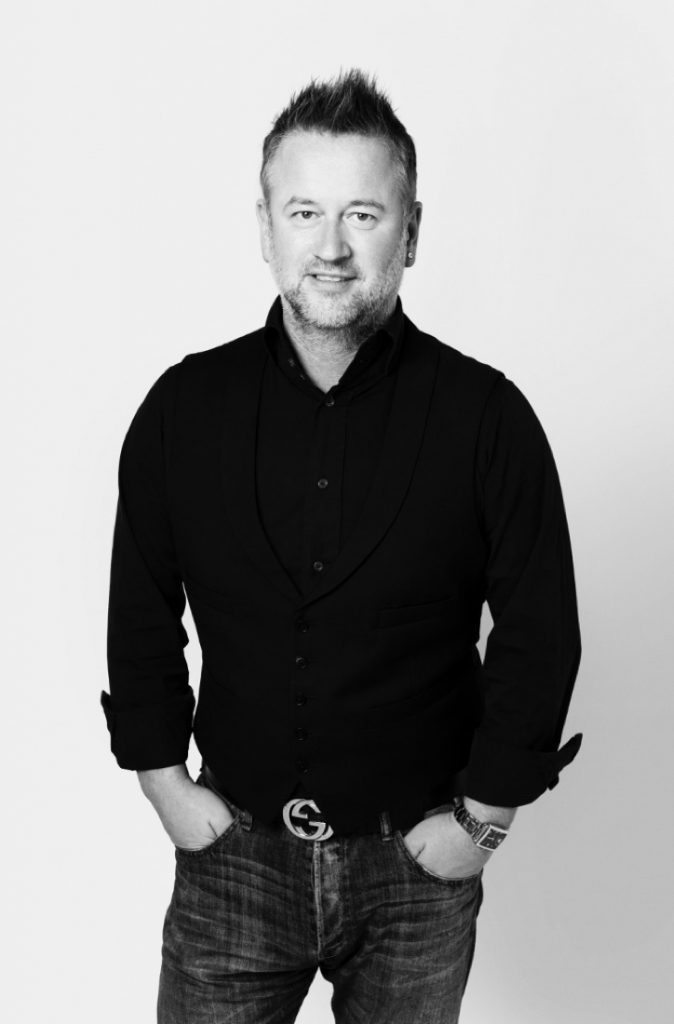